RADIO & GRAMAPHONE HOUSE (RGH) was established in 1951 at Connaught Place, New Delhi by our beloved Late Shri Shanti Lal Ji Jain. It is a leading store in wholesale & retail for 78 RPM records, gramophone players, needles & other spares. It is an exclusive dealer for HMV which is known as ‘The gramophone company of India

Radio & Gramophone House was shifted to Connaught Place, achieving new heights and success in business. Being one of the leading stores of 78 RPM records & players, in 1960 Radio & Gramophone House decided to enter in the 2nd generation vinyl records (12” 33.1/3 RPM & 7” 45 RPM) and also with electric record players & turntables. It was then Sh. Sunil Chand Jain, younger son of Late Sh. Shanti Lal Jain decided to take on the venture ahead.

With the efforts and dedication, RGH was expanded and taken to the new heights. RGH is now one of the leading distributers for HMV, a big importer for gramophone needles & spares and has set many records & won many awards and trophies for selling highest number of vinyls. As time never remains the same, with the production of audio cassettes, vinyls had a great fall in demand & as audio cd’s entered into the music market, In 1993 all music companies stop manufacturing vinyls in India

In India, most of vinyl sellers were leaving the business then or they switched to another business, RGH decided to be in the same market and consistently kept on selling the Vinyl. Today, RGH has a large customer base which includes real music lovers and RGH has the biggest music library on Vinyl. 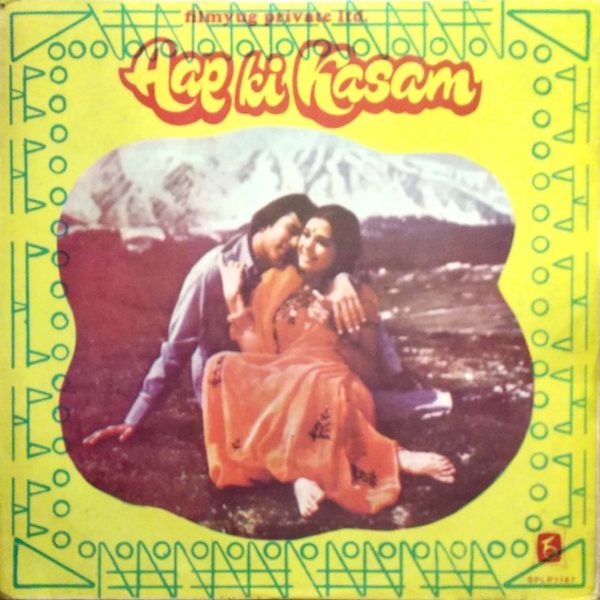 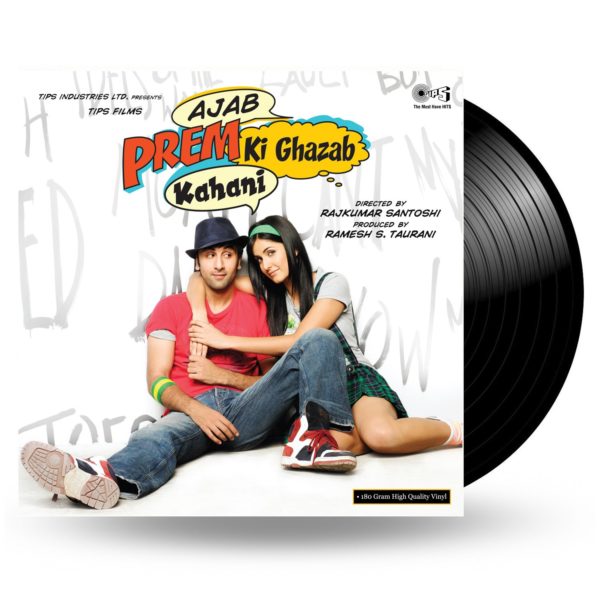 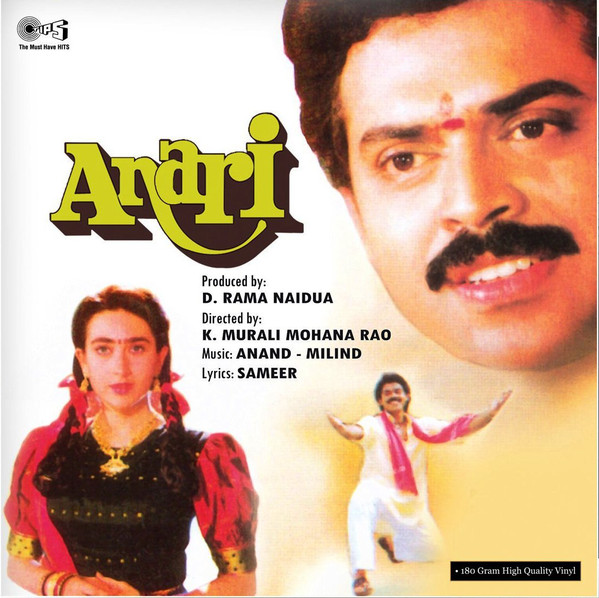 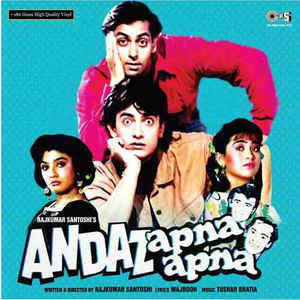